To find a Fuller’s pub near you click here 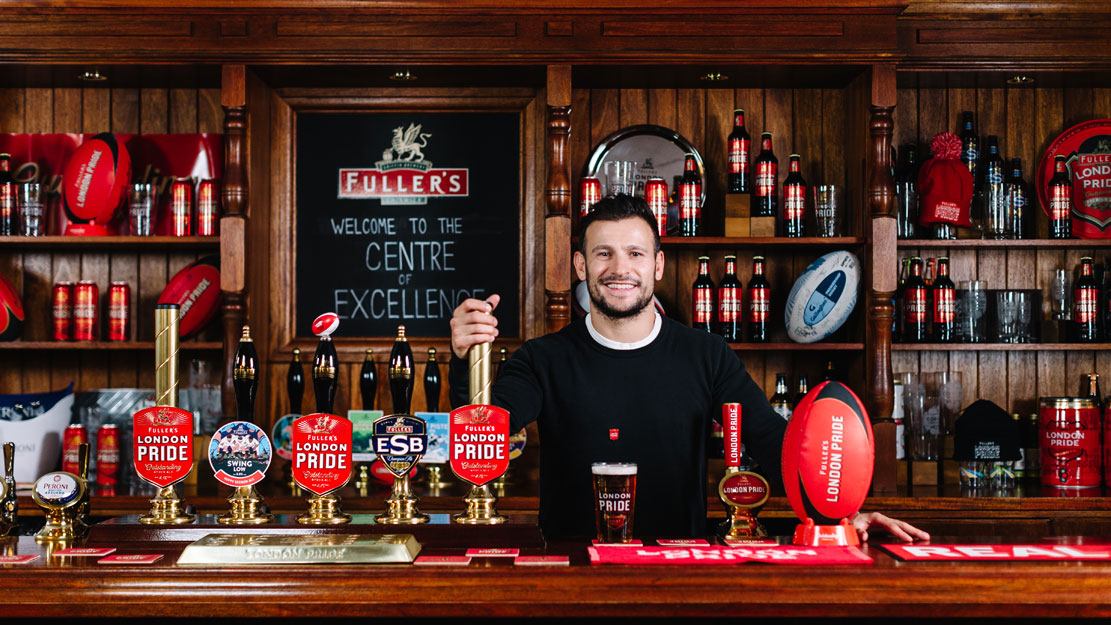 PREMIERSHIP RUGBY are delighted to have a multi-year partnership with Fuller’s London Pride. The agreement sees Fuller’s London Pride become the Official Beer of Premiership Rugby, reinforcing the brand’s heritage with rugby; from supporting the game’s grassroots community clubs up to the elite level, and as an iconic ale enjoyed by fans and players alike for generations.Fuller’s London Pride launched the partnership today with the help of Harlequins scrum-half, Danny Care (above). The former England player has made 307 appearances in the top-flight of English Rugby, scoring more than 400 points. Care, 34, whose Twickenham Stoop home ground is just a few miles away from the home of Fuller’s London Pride, the Griffin Brewery in Chiswick, was given a tour by head brewer Guy Stewart to see first-hand how the iconic ale is created.